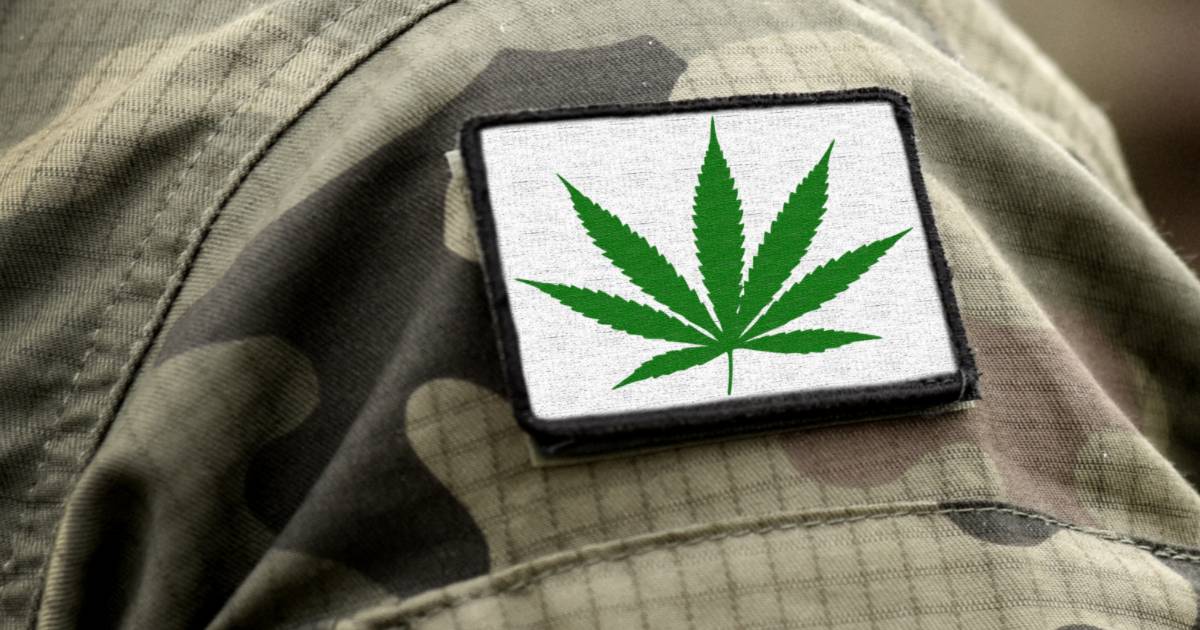 Current estimates of veterans in the United States sit at 19 million Americans, according to Pew Research. While this number alone may seem astounding, this statistic is mind-boggling: 78% of veterans served during wartime.

Upon enlistment, active-duty members know they are signing up for the possibility of deployment – but this is entirely different from experiencing wartime first-hand, where they put themselves willingly in the way of danger to support our country’s initiatives and freedoms. With this heavy thought in mind, it should come as no surprise that post-traumatic stress disorder is prevalent among veterans. As we approach Veterans Day and honor those who have put their lives on the line, it’s important to acknowledge their sacrifices and their potential ongoing struggles.

PTSD In The Veteran Population

PTSD is a mental health condition caused by a traumatic experience, characterized by nightmares, anxiety, and even intense flashbacks of the event. Symptoms include intrusive thoughts about the event, extreme reactions to reminders of the trauma (whether emotional or physical), extreme avoidance of situations that remind them of their trauma, panic attacks, and hypervigilance, all ranging from mild to severe. The mental health disorder can occur in all populations, though it is common in veterans especially.

The United States Department of Veterans Affairs estimates that PTSD is prevalent in three major times of war, impacting:

These statistics are compounded by a sobering fact: approximately 18-22 veterans die from suicide each day. Traditional pharmaceuticals are a commonly prescribed therapeutic for PTSD, but often fall short and lead to undesired side effects such as trouble concentrating, issues with memory, loss of appetite, or emotional “numbness.” Thankfully, research is confirming cannabis as a potential solution for those with PTSD.

If you read the recent Zen Leaf blog post “How Medical Marijuana May Help Veterans With PTSD,” it should come as no surprise that studies have shown the endocannabinoid system and marijuana could play a major role in the easing of PTSD symptoms.

Researchers at Washington State University analyzed data from the mobile cannabis journaling app Strainprint, an app that measures the severity of symptoms before and after medicating. 404 patients self-identifying with PTSD tracked over 11,000 sessions, reporting a recording an average reduction of symptom severity of 50%. The Colorado Department of Public Health, too, found similar results. Research participants were split into two groups, one that received cannabis and one that did not. After one year of monitoring, those who used cannabis showed statistically significant improvements in symptoms compared to those who did not, and cannabis users were 2.5 times more likely to no longer meet the criteria for PTSD diagnosis.

Despite promising research and anecdotal evidence, cannabis is still deemed federally illegal. It is currently labeled as a schedule 1 drug, one having no medicinal value and a high probability of addiction. Though 33 states have passed medical and/or recreational marijuana programs, the V.A. is beholden to federal laws.

This means that the V.A. cannot recommend or discuss cannabis as a treatment option for veterans, nor can cannabis be covered in any way financially by the V.A. Pro-cannabis veterans’ group, then, become incredibly important.

The Importance Of Pro-Cannabis Veterans Groups

Financially, cannabis can be a sticking point for many, including veterans. Medical markets often require an initial consultation fee from a pot doc, with annual or even twice a year fees – which does not include state fees. In the case of recreational markets, the taxes on cannabis can quickly make the alternative medicine out of reach for many vets.

Too, these organizations are needed for their activism. While marijuana companies absolutely advocate for access, it rings truer when it comes from veterans themselves. Four important nonprofits include:

Helping Hands for Freedom was established in 2008 in Arizona by veteran Patrick Shannon and experienced non-profit leader Rodney Smith, after Shannon recognized an important gap in soldier support. While hospitalized with combat wounds, he heard first-hand from fellow soldiers the fear of providing support to their families while they themselves were hospitalized and injured. This fear, too, is present in soldiers when deployed.

Shannon and Smith sought to fill this gap by providing financial support to Gold Star families (surviving family of a fallen soldier), families of soldiers deployed or injured at war, and veterans living with PTSD, as well as offering emergency assistant to military families and programs for military brats. Too, their Life Needs program provides critical financial assistant to those who need it, including mortgage or rent assistance, car payments, medical emergencies, and emotional support.

Veterans Cannabis Project is an Illinois-based nonprofit “dedicated to improving U.S. military veterans’ quality of life through the opportunity of cannabis.” The organization recognizes the power of cannabis as alternative medicine, particularly as it relates to managing pain from combat-obtained injuries and PTSD, where traditional pharmaceuticals often lend devastating side effects. VCP offers education on medical cannabis, support to vets in the fight for cannabis access, and, most importantly, advocacy.

Operation Legal Access is the primary advocacy branch of the organization, comprising of veterans and strategists alike. Through “Direct Action Missions” in D.C., VCP engages policymakers and leaders in candid conversations regarding cannabis as an alternative medicine, the importance of veteran’s access, and allows vets to share their own personal stories.

Veterans Initiative 22 (V.I. 22) is a key organization in Maryland that aids vets, their families, and first responders with resources, employment opportunities, and advocating for safe, non-stigmatized access to cannabis. The organization is named as such as a reminder of the 22 veterans susceptible each day to suicide.

Their Initiative is carried out in their tenant We C.A.R.E.:

Founded to provide a safe space to discuss alternative medicines for veterans, Balanced Veteran’s Network provides a peer-to-peer network of vets and their families. This network aids in the transition and path to healing through cannabis and other alternative medicines.

Operation 1620 is dedicated solely to medical cannabis. Through it, BVN educates on the benefits of medical cannabis, how the medical program in Pennsylvania works, and helps vets to obtain their cards. BVN also works directly with cultivators and dispensaries to provide the best advice to veterans in Pennsylvania.

Zen Leaf recognizes the immense, often unseen burden that veterans carry. Because cannabis is not approved by the V.A., Zen Leaf provides a significant discount to our nation’s heroes with each visit. For Veterans Day, though, we increase that discount further to honor their sacrifices.

Too, each Veterans Day, Zen Leaf identifies a veteran’s organization in each state to receive a portion of the day’s proceeds. This year, these organizations are those listed above: Helping Hands for Freedom in Arizona, Veterans Cannabis Project in Illinois, Veteran’s Initiative 22 in Maryland, and Balanced Veteran’s Network in Pennsylvania.

To our veterans: thank you is not enough. We pledge to assist you on your path to zen, Veterans Day and every day.