Home » Blog » How Marijuana Use Has Changed Over Time How Marijuana Use Has Changed Over Time

The oldest evidence of the cannabis sativa plant dates back approximately 19 million years, so it should come as no surprise that both high-THC cannabis and its sister high-CBD, low-THC hemp have been used for thousands of years. In the ancient world, hemp was a common agricultural crop harvested for food due to its high-protein seeds and oil, for durable fiber to weave rope and clothing, among hundreds of other uses. It may surprise you to learn that medical applications, too, began before the common era.

The discovery and spread of medicinal cannabis began in China in approximately 2700 BCE. According to Chinese legend, Emperor Shen Nong, referred to as the “Father of Eastern Medicine,” was one of the first major leaders in the ancient world to officially prescribe marijuana tea to treat various illnesses, including gout, rheumatism, malaria, menstrual pain, and poor memory.

Ancient Egyptians, too, utilized the herb for various ailments. Writings on papyrus detail the evolution of its usage, with the oldest dating back to 1700 BCE as an eyewash; 1500 BCE for menstrual and digit pain; and 1300 BCE as an anti-inflammatory aid and fever reducer.

By the 7th and 9th centuries CE, the medical use of cannabis spread to Japan, the Middle East (where use of hashish, too, was described in the text 1001 Arabian Nights) and Africa, but it wasn’t until the 1500s CE that the Spanish brought cannabis to South America and the 1700s that American colonists were introduced to cannabis, its psychoactive properties and medicinal uses. 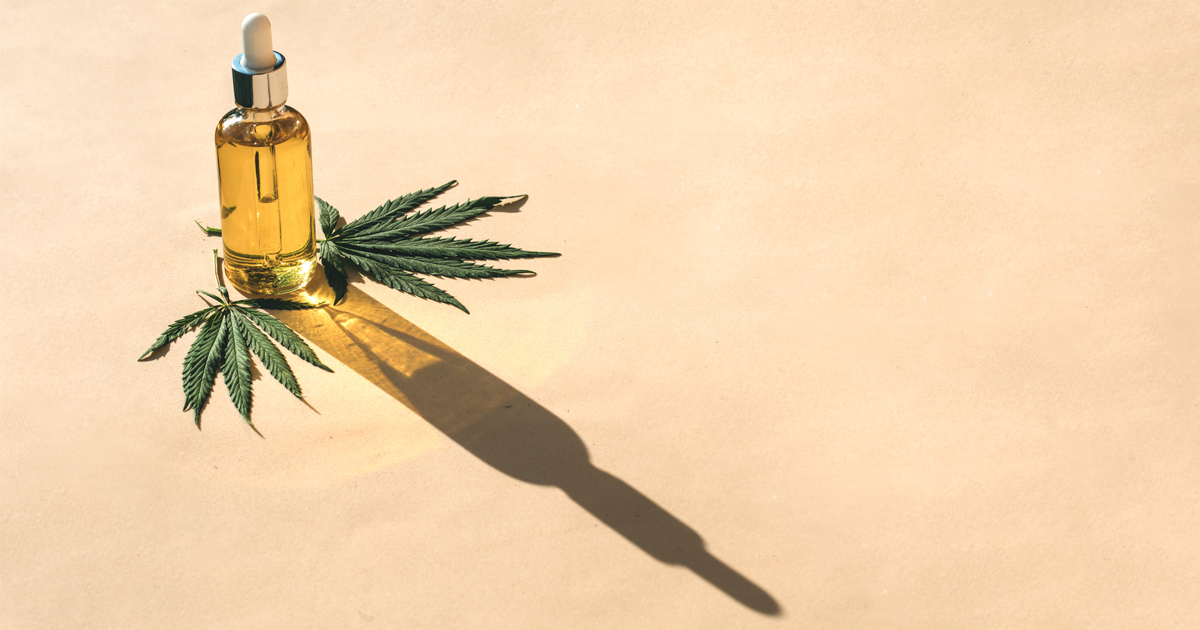 In the 1700s, American medical journals were suggesting using hemp seeds and roots to treat various health problems, including skin inflammation and incontinence. William O’Shaughnessy was a prominent Irish doctor who studied natural medicines practiced in India, including cannabis. He touted medical marijuana’s benefits for inflammation and nausea in England and America, and other physicians promptly followed suit, including the physician to Britain’s Queen Victoria; she was prescribed marijuana tinctures for her menstrual relief in the late 1890s.

Cannabis in all of these stages was primarily consumed by mixing into a paste or tincture for oral use or a salve, rarely combusted (though there is evidence it was burned and inhaled for religious ceremonies). Across the pond from Queen Victoria and around the same time as her tincture prescription, North America was experiencing a medicinal reckoning.

Synthetic medicines such as morphium, now known as morphine, began to appear in the late 1890s. Just as physicians followed O’Shaughnessy to marijuana, they began to prescribe these new synthetic options instead of natural remedies. This shift to new-age medicine began to tarnish the reputation of natural medicine, but cannabis in particular. Then, in 1906, the Pure Food and Drug Act made it illegal to produce, sell or carry a drug that was incorrectly labeled, including cannabis. While this act laid the groundwork for the Food and Drug Administration, it delivered another blow to the reputation of the cannabis plant.

The recreational use of marijuana began just as its medicinal use was on its way out; immigrants from Mexico introduced their smoked consumption to the U.S. at exactly the wrong time (not coincidentally, the Spanish-sounding “marijuana” was coined at this time to drive public perception even lower). States began to individually outlaw marijuana, and then came Henry Anslinger, arguably history’s biggest opponent of cannabis. His “Reefer Madness” anti-cannabis propaganda videos launched in 1936, and the tie to the plant as an evil drug that corrupts those who consume it was solidified.

Cannabis was outlawed a year with the passing of the Marijuana Tax Act, when the possession or cultivation of the plant was made illegal. But this didn’t stop scientists from studying the it. THC was isolated in the ‘60s and synthesized, leading to the creation of Marinol (an anti-nausea medication for cancer and HIV/AIDS patients), and eventually the discovery of the endocannabinoid system with which THC interacts in the ‘90s.

Marijuana in the 21st Century

Just as prohibition could not stop the progression of cannabis in science, it had little impact on the advancement of technology when it comes to consuming and producing the plant. The Volcano dry flower vaporizer and cannabis concentrates shatter and budder were invented in the late ‘90s, just as cannabis was legalized medicinally in California. Then, the budding medical industry truly began to innovate.

Rosin, or hash, a solventless concentrate created for thousands of years by pressing flower between fingers and rubbing, production was perfected for a more refined experience. Instead of pressing the flower itself, trichomes (the mushroom-shaped hairs where cannabinoids, terpenes, flavonoids are produced) are isolated, then pressed using a machine that allows precise control over the degree of heat and pressure. There are multiple ways to refine trichome heads to produce dry sift rosin, bubble hash, budders and more.

And then there are extracts, which hit the market in the 2000s and are now the building block of new-age cannabis infused products. Extracts use a solvent to be created, typically ethanol, CO2, or BHO, and can be refined to create cannabis concentrates like shatter, crumble, diamonds, sauce or distillate, all of which lend potent effects. Special extraction methods can be used to create RSO, a full-spectrum dosing option.

Consuming cannabis in the 21st century means there is something for everyone, from low to high dose, smoking to non-, and our Wellness Advisors and Customer Care Team are here to help you navigate the options available to you. 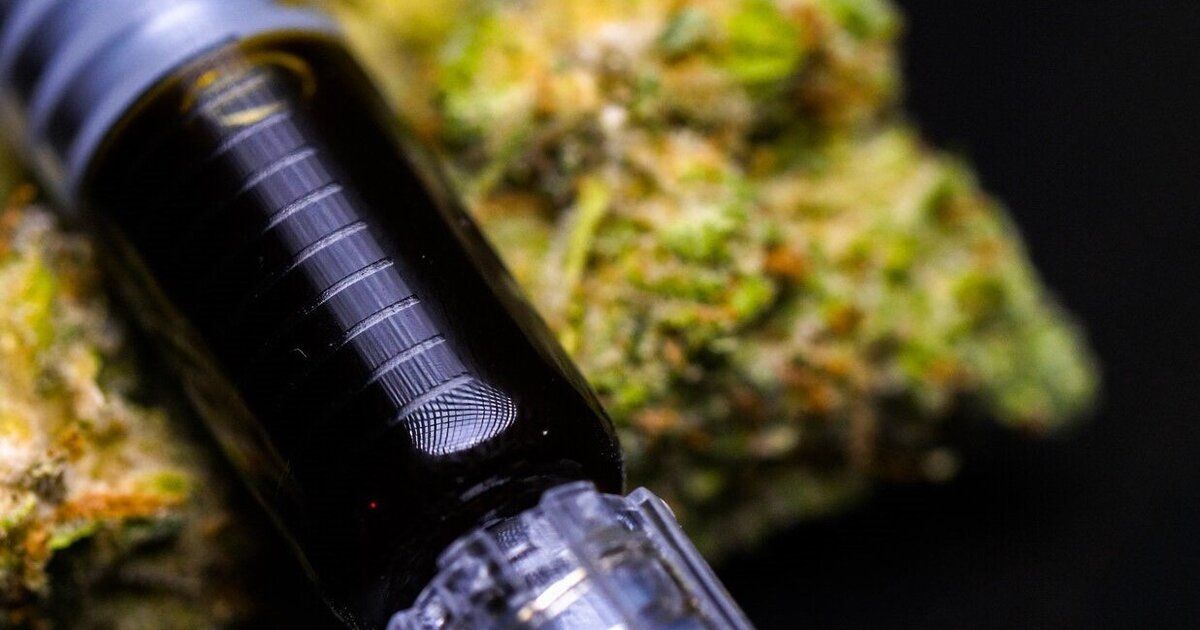 Zen Leaf works towards educating and advocating for cannabis as we believe in the healing power of this wonder plant and its ability to improve the quality of life for those that use it. We produce our own product lines with these values in mind. For example, our MÜV products, which can be found in Zen Leaf dispensaries locations across  the US as well as other partner dispensaries.

Look for the MÜV brand when you’re in search of a quality product you can count on.

Click here to find a dispensary near you and call any time to speak with a knowledgeable Wellness Advisors about your specific needs.